HomenewsAssociation NewsView from the OIA

View from the OIA 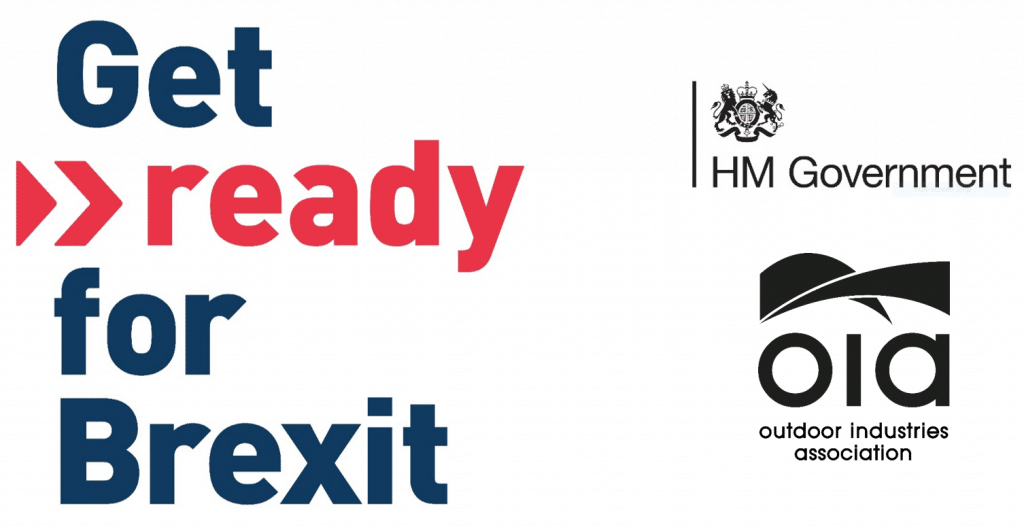 At our recent ‘Get your business ready for Brexit’ event in London, our expert speakers were often checking their smartphones during their presentations, just to make sure that what they were saying wasn’t already out of date. That’s the context in which we’re all trying to operate at the moment and it’s far from ideal. A few days after the event, the General Election was called and we moved into yet another phase of the tumult that has characterised the last three and a half years in the UK.

It remains to be seen whether we’ll all wake up on 13th December with a clearer idea of the resolution to Brexit and while that subject will inevitably dominate the election campaign, it’s far from the only show in town. The General Election will set the scene for the next five years (in theory at least) in all of the main areas of public policy. With that in mind, for portfolios such as business, health, education and environment, we are calling on candidates and parties to pursue policies that recognise the outdoors and its essential role in the fabric of our society.

As people who operate in the sector, we all understand the importance of the outdoors to our nation and its people, but that means little beyond our own bubble, which is one of the main reasons that the OIA exists. Our team fulfils an essential role in pushing the outdoor agenda to policymakers. Over the last decade, we’ve done an enormous amount of work to open doors and build effective relationships on all sides in Westminster, and those efforts have paid dividends.

While our sector’s contribution to the tourism economy has been acknowledged for many years, it is now widely accepted that the outdoors also has an important part to play in improving health and wellbeing, which in turn means that it must feature as a core element of formal and informal education for all ages. That’s all very well, but in the crucible of an intense six-week General Election campaign, the competition for attention gets even more fierce than usual. So, what can we do during this critical time?

The good news is that we’ve been preparing for (and expecting) this moment, and our own campaign has begun. The OIA will not back a party, but we are lobbying all of them – and their candidates – with three core ‘asks’:

On behalf of the outdoor industries, we have produced a document called ‘We Believe in the Outdoors’, which clearly lays out the background to each of the three asks and articulates why every MP and civil servant should support them. As well as citing the compelling evidence that we have amassed in recent years, and referring to key supporting material such as the recently published findings of the Glover Review, this short and impactful document asserts our own commitment to collaborate with policymakers who are prepared to respond positively to our asks.

As we have demonstrated time and again, the OIA and our members are ready, willing and able to put words into action, and we will work with politicians on all sides of the House who understand the huge contribution that the outdoors makes to our country and its people, and are prepared to harness that after the General Election, whatever the make-up of the next government.

At the OIA, we have already been pushing the key messages captured in We Believe in the Outdoors for some time and will continue to do so in the lead up to 12th December. Crucially, we will use it after the election to advise and lobby the new administration, and ensure that the outdoors has an influential voice during the next five years, and beyond.

The document is also a great summary of what we have been doing on behalf of our industry and we will publish it on theoia.co.uk soon, so look out for it there in due course – as ever, we welcome feedback on, and contributions to, all of our work and this is one of the most important areas that we focus on, so please do engage with the OIA team. 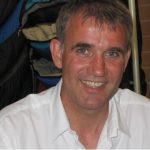 The industry is not just about the big guys, we need to represent the rank and file of our industry because the independent retailer is absolutely essential for the survival of our business.