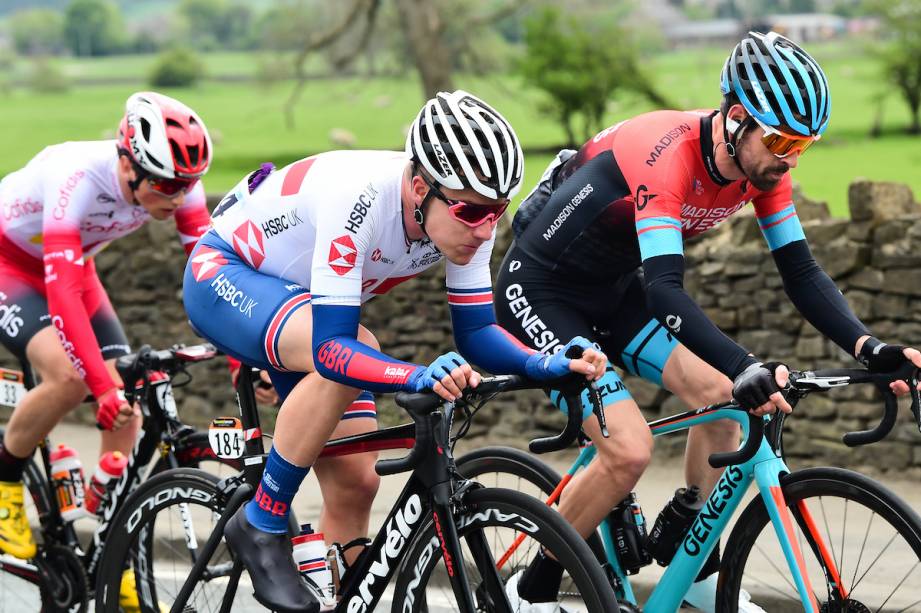 British Cycling has today announced the longlist of riders from which the final team will be selected to compete at the UCI Road World Championships taking place in Yorkshire from 22nd – 29th September.

The Great Britain Cycling Team will contest each of the race categories which includes the debut team time trial mixed relay event, as well as the road races and individual time trials for junior men and women, under-23 men and elite men and women.

Performance Director Stephen Park said: “To compete in a home-road world championship event is an opportunity which is likely to only happen once in a rider’s career, and it’s fair to say everyone – riders and staff – are looking forward to Yorkshire 2019.

“The last time the event was held in this country was in Goodwood in 1982 during which the Great Britain Cycling Team were victorious in the elite women’s road race with Mandy Jones taking the rainbow jersey. Keith Lambert, our current senior academy men’s road coach, was the highest British male finisher in 45th, and I know he will relish the chance to be Director Sportif on his home roads with our under-23 men’s squad.

“Yorkshire has firmly established itself as one of the leading counties for cycling in Britain and it was incredible to see the fans line the roads at the Grand Depart of the Tour de France in 2014, and the significant success of the Tour de Yorkshire in subsequent years. There’s no doubt the road world championships will match this success, and the squad will be proud to race in the Great Britain Cycling Team jersey in front of the home crowd.

“While it’s too soon to confirm our final squads, looking at the longlist for each category, we do have some very real medal chances across the board and we look forward to announcing the final line-up in due course.”

Below are the line-ups for the Elite Men’s and Women’s road race and time trials, for the full line-up visit the British Cycling website for full details. 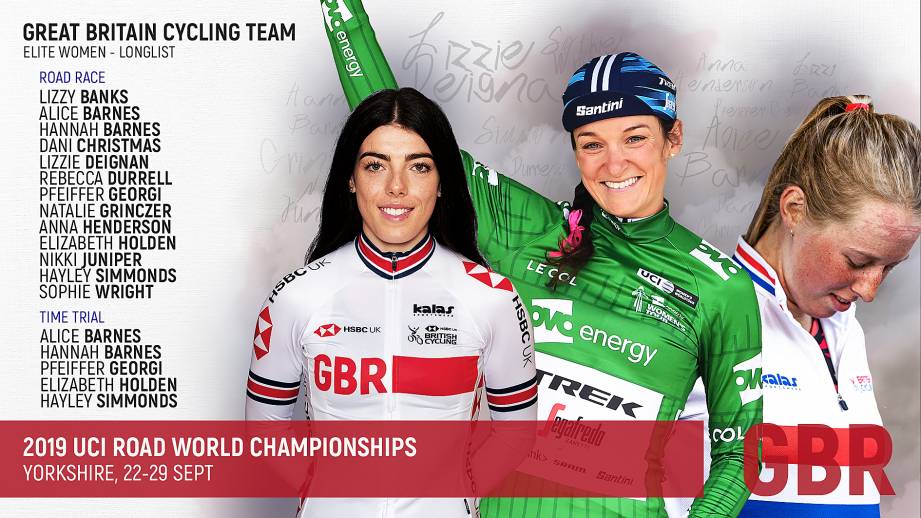 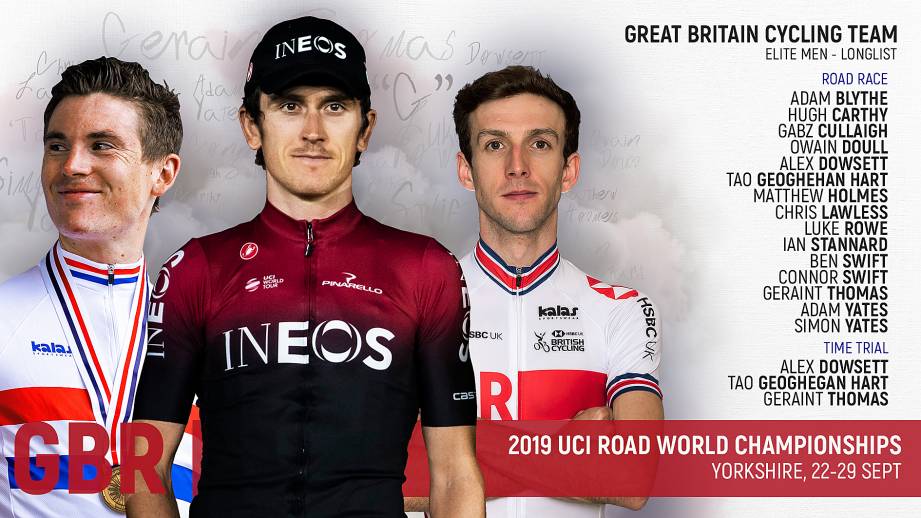 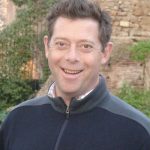 The OIA’s annual conference has quickly developed into an essential event on the trade calendar. The international speakers, workshops and networking elements are all of the highest standard and the social side of the conference is also really fun!